Notwithstanding my early rising and tedious drive to the Orange Curtain, today was actually quite palatable. As I neared my destination, I saw an interesting vanity plate. Really? Really. (You may click to enlarge.) 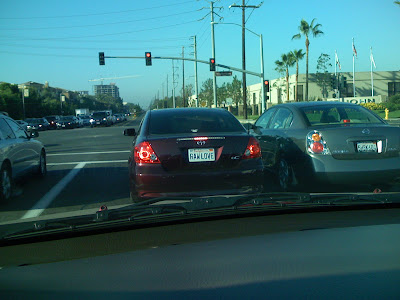 I am officially a fan of depos at court reporting services now. Because these peeps want to get your business for future depos, they take really good care of you. They ordered a yummy free lunch for all of us sharks and had a bunch of snacks laid out, including cookies, pastries, candy, and anything else your sweet tooth desires. I felt like we were being fattened for slaughter. For the record, I only ate my yummy free lunch...and forgot to take a pic of it before I scarfed it down, but here are a few snackeroos that sat right in front of me. Resist! Resist! 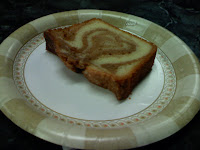 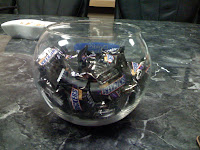 The depo was incredibly boring. I read my objections into the record immediately. As I'd expected, plaintiffs' counsel wrote me a really lame and inflammatory response letter this morning. It just made him look like a bigger stupider asshole. I love when people dig their own graves. Anyway, the depo was so boring that I resorted to drinking coffee and Diet Pepsi to get through it. Of course, I also had water for true hydration purposes. 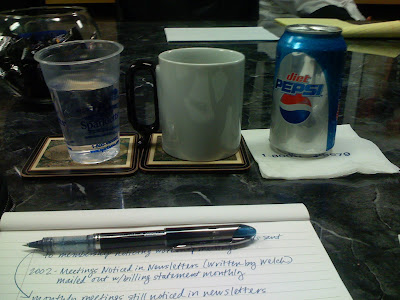 The great part about going to OC was that, despite such short notice, I got to hang with some pals at the nearby Z'Tejas after the depo, and we celebrated the birthdays of ihearttim (whom I met in person for the first time) and Young_Love. There's a group pic of all of us floating out there somewhere, but you'll have to be content with these margarita and cake photos for now. I also met the lovely Mrs50%. There were these two other Asian girls there, too. I think one of them paid for law school by working at Hooters, and the other lived a few trailers down from Eminem on 8 Mile. Who knows? All look same. Har har har. 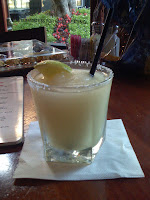 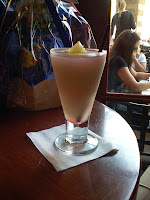 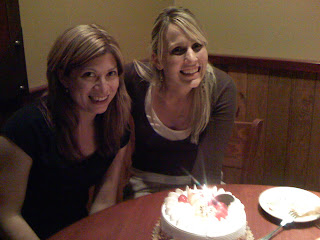 I drove home in only 45 minutes after happy hour. Whee! Mr. Monkey and I then took his cousin to BCD Tofu House for dinner. Rest assured, I did not, in fact, eat a full meal after having just inhaled half-priced mini shrimp tostadas and fish tacos, as well as birthday cake. I had three slurps of tofu and boxed up the rest.

Afterward, we hit Kiwiberri for dessert. I had a small original with my usual strawberries, pineapple, and mochi. After holding back on snapping my usual bloggy-blog pics at dinner, I unabashedly whipped out the iPhone for the yogurt copycat. Kiwiberri is better (i.e., less icy) than Yogurberry , but still not as good as (i.e., icier than) pinkberry or ce fiore, not to mention Kiwiberri currently lacks a functional website. Maybe pinkberry's infringement suit against Kiwiberri currently pending in the Central District has something to do with it. The logo and look of Kiwiberri stores have definitely changed since the suit was filed. 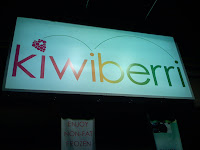 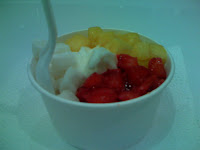 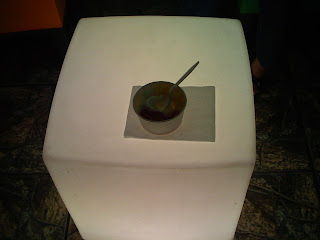 At least the lighted lit glowing cube table was kind of cool. pinkberry doesn't have these. Score one for the infringer.
Bananas Unpeeled by weezermonkey at 11:59 PM