The Monkeys are back...to Internet access! We had the best time on our nautical adventure. We sailed around Cape Horn and practically walked on a glacier, and now we're at the southernmost tip of South America in Ushuaia, Argentina. After Ushuaia, we'll be going to Buenos Aires and then Iguazu Falls.

Now join me as I recap a bit (I'm something like five or six days behind now), starting from the day before our Patagonian cruise....

Our flight to Punta Arenas went right over Torres del Paine, a major park of Patagonia. Mr. Monkey took these from his window seat. 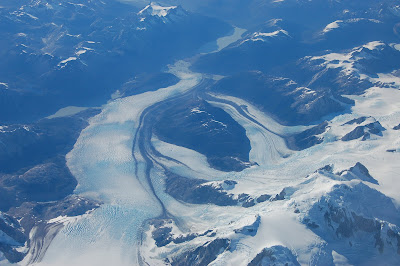 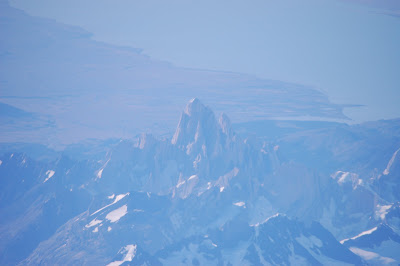 We stayed at the incredible Hotel Jose Nogueira in Punta Arenas. Our suite was fit for a king. Literally. I'd read in a brochure that His Majesty the King of Spain Juan Carlos de Borbon had stayed in this hotel, as well as Princess Anne of England, so I knew the hotel was pretty swanktastic.

Lo and behold, the hotel manager informed us that our suite was the actual room in which both the king and the princess had stayed. Huge. High ceilings. Hardwood floors. Chandelier. And we thought our hotel in Puerto Varas was nice! 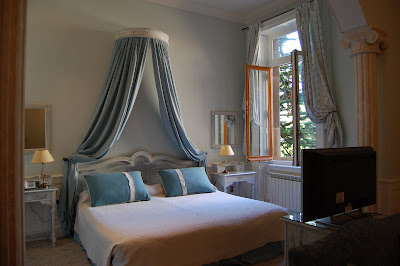 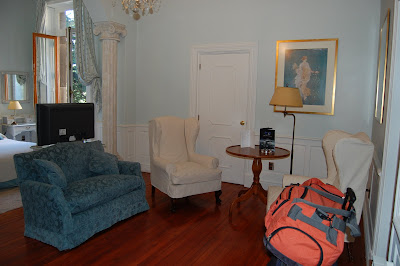 After settling into our royal room, we went downstairs to the restaurant La Pergola, which a guide had told us was the best around. We had a crabfest! Appetizer of king crab, crab cannelloni, and crab chupe, which is like a hot crab dip you eat with a spoon. Seriously good. Chilean seafood is so fresh and delicious. 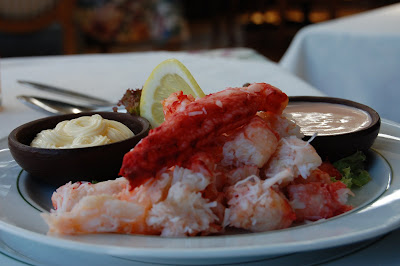 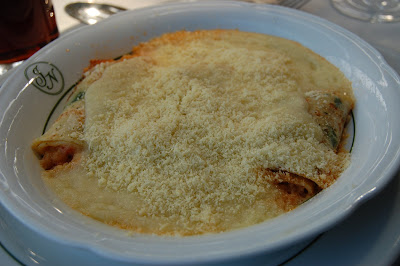 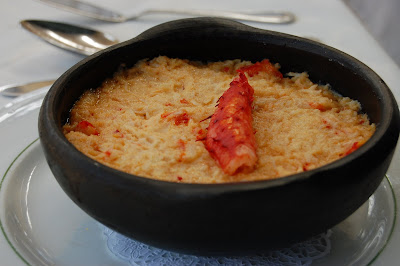 The original plan for Day Five was to visit the penguins on Isla Magdalena, home of over 120,000 Magellanic penguins, and Isla Marta, a haven for sea lions. The original plan included a ride on a small zodiac.

The original plan was foiled. By crazy gusty winds.

Mr. Monkey was prepared with a Plan B, though. Penguins or bust!

We got on a van to Seno Otway, which also has penguins, though not nearly as many as Isla Magdalena. The ride there and back were quite possibly the worst experiences I've ever had in a land vehicle in my life -- even worse than our long rides across dirt roads in Kenya and Tanzania.

The van started off fine. An English couple, a Chilean couple, and a Frenchman rode the van with us, and we were first transported to a nearby forest, where we took a hike. Good thing I was wearing SPF 70 on my face. 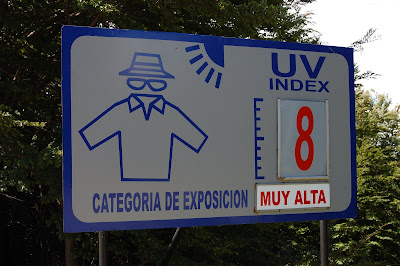 Mr. Monkey ate some wild berries after he saw our driver pop some in his mouth. I documented it all in case we had to identify the species, should we require a hospital visit for poisoning. Mr. Monkey said they were really good. I still refrained.

After our short hike, the van got packed. We picked up other passengers from a local hostel. Imagine 14 people in a van, bumping, rattling, shaking, and swaying in high-velocity winds on unpaved roads in the rain. Someone complained she was cold, so the driver turned off the air. I wanted to throttle her. Imagine the aforementioned experience sans ventilation. Now imagine that you are prone to motion sickness.

The silver lining was that Seno Otway was pretty damn awesome, even though it was far cry from what Isla Magdalena would've been. You probably wouldn't have known that, had I not said anything, but I'm all about full disclosure. Plus, if you do come to Patagonia some day, I don't want you to go to Seno Otway when you could go to Isla Magdalena.

And, with no further delay, I present to you Plan B! 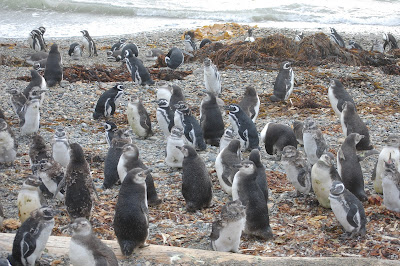 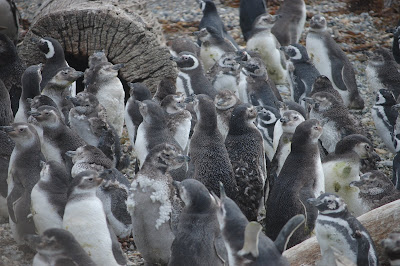 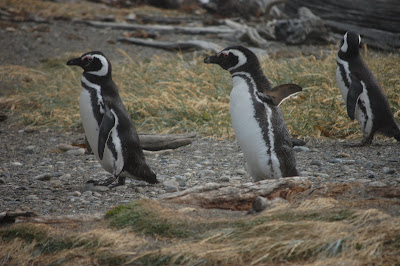 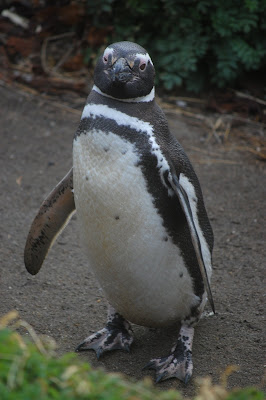 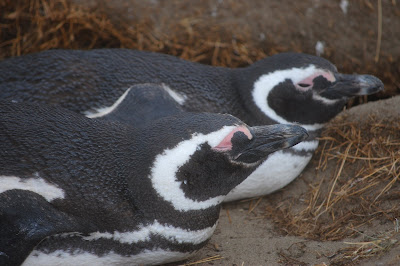 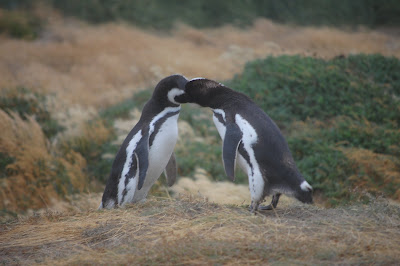 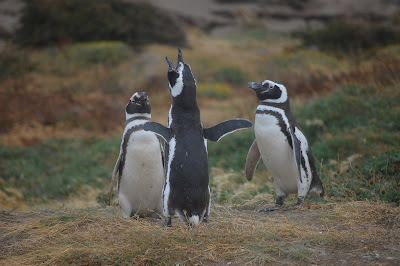 Not bad for a backup plan.
Bananas Unpeeled by weezermonkey at 11:21 AM