Do you remember Jokey Smurf? The really annoying guy who always gave his friends a bright yellow and red-ribboned gift that blew up? 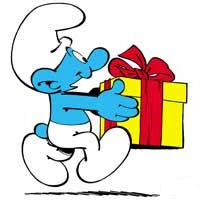 Today I was Jokey Smurf.

Bax, Phileas Fogg, FSkadden, and I had lunch at Lublae, which, as you know, we lovingly call Target Thai. Phileas Fogg observed that I have the diction of a teenager with all my abbreviated text-speak (i.e., I actually say "OMG" or "WTF" in real life). He admitted that he used to think "LOL" stood for "lots of love." We all cracked up, especially when Phileas Fogg said he thought it was really weird when his assistant ended an e-mail with "LOL" long ago when he still thought it was the equivalent of hugs and kisses.

Then it came to me.

We put it all together... 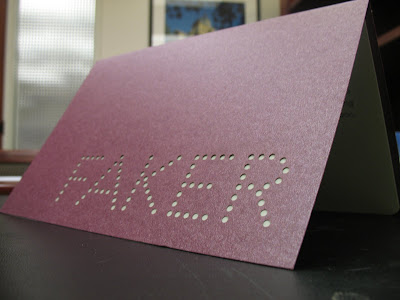 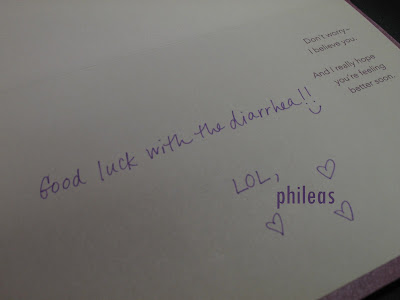 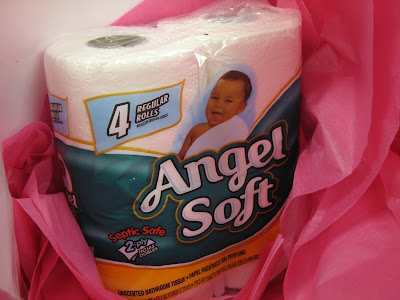 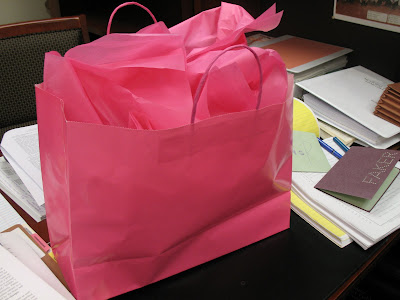 ...and left it on Jason Bourne's chair after he'd gone home.

Can't wait for the reaction tomorrow.

From Jason Bourne and Phileas Fogg.
Bananas Unpeeled by weezermonkey at 11:57 PM